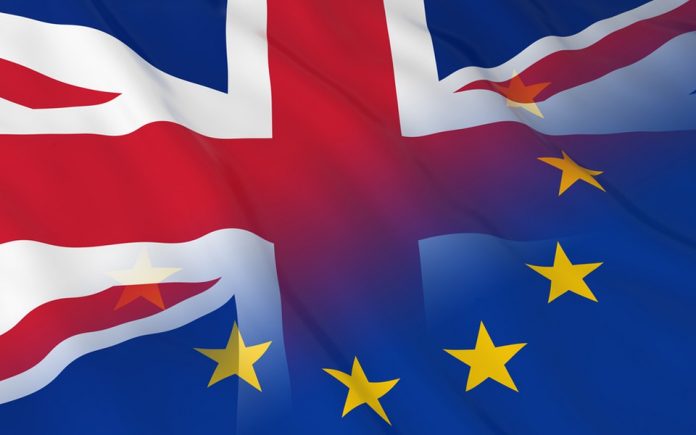 After some last minute, frantic negotiating Britain and the European Union have struck a deal, one that will define our relationship with the EU for decades to come.

Agreed with just seven days before the transition period ends, means British firms will continue to have tariff and quota free access to Europe. Ministers however are still warning of delays at cross Channel ports as a result of new customs procedures.

“Everything that the British public was promised during the 2016 referendum and in the general election last year is delivered by this deal,” said a Downing Street source.

It is expected Parliament will be recalled immediately after Christmas to ratify the agreement in UK law ahead of December 31st.

Even before the deal was announced sterling rose to £1.35 against the dollar.

Prime Minister Boris Johnson addressed the nation this afternoon to confirm the deal had taken place reaffirming it as a Canada style trade deal and that while there will be some challenges ahead he believes this to be a fantastic agreement. The Prime Minister said some compromises had been made, however these will benefit both Britain and the EU.

While it remains to be seen what the details of the deal reveal, it does appear on the surface better than what was originally anticipated.

Finally we have some positive news (on the surface at leat), after what most can agree has been a challenging year to put it mildly.

With that, all of us at Nursery Today wish everyone a merry Christmas and what we hope a much happier new year!

Positivity in the air for Harrogate Nursery Fair

June 2, 2021
Exhibition News
Harrogate expands as more brands sign up for the October show. Following the recent announcement of an additional hall at the Harrogate Convention Centre to...

Get connected with Baby & Stroller China 

September 15, 2021
News
BGF investment secured to supercharge their growth Bambino Mio has seen rapid growth in recent years and sees no sign of slowing down. The funding...