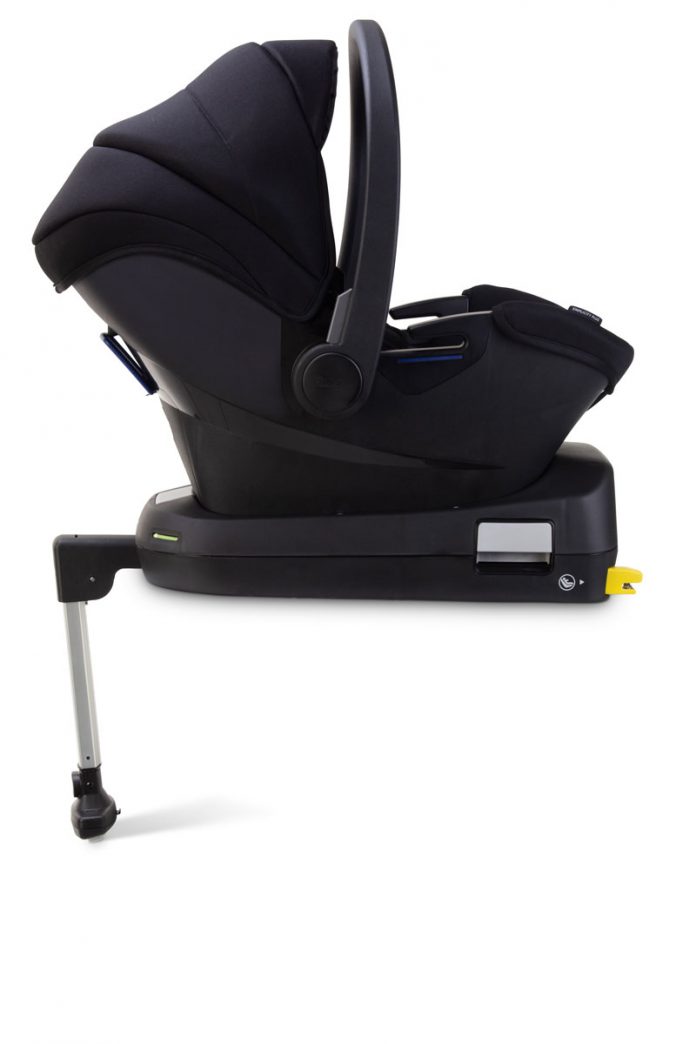 For the second year running, a Silver Cross car seat has received the highest rating by independent testing organisation, ADAC

The best-selling Silver Cross Simplicity Plus has been awarded the joint top rating of all infant carriers tested by ADAC in 2021, with a score of 1.7 when tested with the ISOFIX base.

Meanwhile, the Silver Cross Dream with i-Size base remains one of the safest infant carriers on the market with its record-breaking, best-ever ADAC score of 1.5, which was set last year.

Hamish McPhillips, Silver Cross Car Safety Manager, says “We’re delighted with this excellent result and proud that Silver Cross has two of the safest car seats on the market, both having been tested to the highest possible standard by an independent, world-leading safety authority.”

November 29, 2021
Car Seats
Silver Cross and sister brand Micralite are delighted to announce a trio of wins at the Mother&Baby 2022 Awards, including two Gold awards. In this...

August 3, 2021
Car Seats
Maxi-Cosi collaborates with TV psychologist Honey Langcaster-James to advise and aid families for the launch of 360 family – the next generation in car...