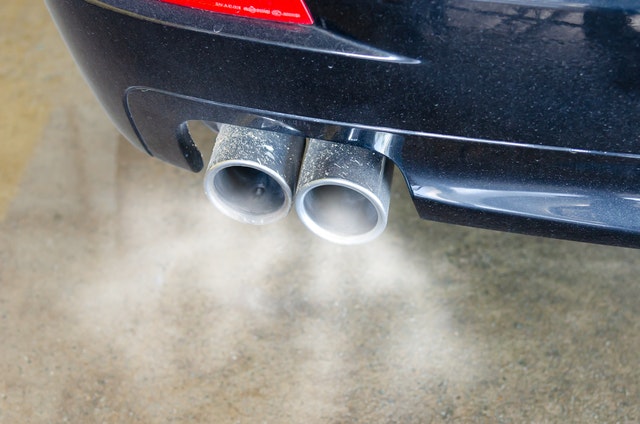 75% of UK parents think owning a ‘cleaner’ vehicle is important to teach children about sustainability.

A recent survey conducted by FanFinders with over 3,000 parents via its Your Baby Club network has revealed that UK parents are thinking about the future of the sustainability of our planet for the next generation with 79% of those surveyed thinking of owning a cleaner vehicle while 59% believe the biggest benefit of owning an electric or hybrid vehicle is reducing pollution, but the majority of families feel that electric cars are too expensive.

Although the survey focussed on electric & hybrid vehicles, the results are interesting as they would appear to illustrate that modern parents are now possibly altering the way they think with regard to their attitudes to climate change, the sustainability of our planet and perhaps products that carry eco-credentials.

Electric cars are a key part of the UK’s plan to reach net zero carbon emissions by 2050 and alleviate the climate crisis, with the government announcing last year that sales of new petrol and diesel cars would be banned by 2030.

However, a recent survey by performance marketing and consumer intelligence business FanFinders of over 3,000 parents in its Your Baby Club network has revealed that while there is appetite to switch, consumers still need convincing.

What do families want?

But, as it stands, only 13% of families own an electric or hybrid vehicle and 50% are undecided on whether their next vehicle will be petrol or electric.

When buying a car, factors such as cost, reliability, safety features and size are all considered more important for families than environmental impact. Only brand reputation ranked lower.

What needs to change?

The big factor is price. More than half (55%) of UK families believe that cost is the main reason more people don’t own electric or hybrid cars, while 85% think that household income is the biggest barrier to owning an electric car.

89% of families stated they would buy an electric or hybrid car if it was the same price as a petrol vehicle. More options and incentives could also make the switch attractive to modern families.

Over 85% think that carmakers should provide more types of electric vehicles and over 60% agree there should be tax rebates for electric cars available to all consumers, utility companies should offer discount rates for electric car charging and the UK government should invest in more charging stations.

Responding to the survey results, Tom Barnard, editor of Electrifying.com, which offers consumers jargon-free advice about the switch to electric cars, said:

“It’s interesting that three quarters of those surveyed think it is important to own a cleaner vehicle to help teach their children about sustainability. I also think children will be able to teach their parents a lot about this subject too. We are already seeing that electric cars are seen as ‘cool’ by kids, with Teslas and Rimacs starting to find poster space on bedroom walls next to the traditional Ferraris and Lamborghinis. We can expect a rise in ‘pester power’ as children pressure parents to trade in the family diesel and go electric.

“Almost 90% of drivers said they would buy an electric or hybrid car if it was the same price as a petrol vehicle. We would urge people to look at the total cost of motoring rather than just the purchase price. They might quickly realise that an electric car could already cost them the same or less than a petrol car to buy and run over a few years.”

FanFinders is a performance marketing and consumer intelligence company that connects brands with parents who want what they have to offer. It owns and operates Your Baby Club in the UK and US.

January 5, 2021
News
With current restrictions meaning the team at Enesco can't welcome you in person, they now bring their brand new showroom directly to your home,...

Graco receives a trio of accolades from ADAC

May 26, 2022
Car Seats
Graco is thrilled to announce that three of its child car seats have been recognised by ADAC. SnugEssentials, the i-Size Infant Car Seat with Isofix...

Medela Encourages New Mums to be ‘Milkin’ the Moment’