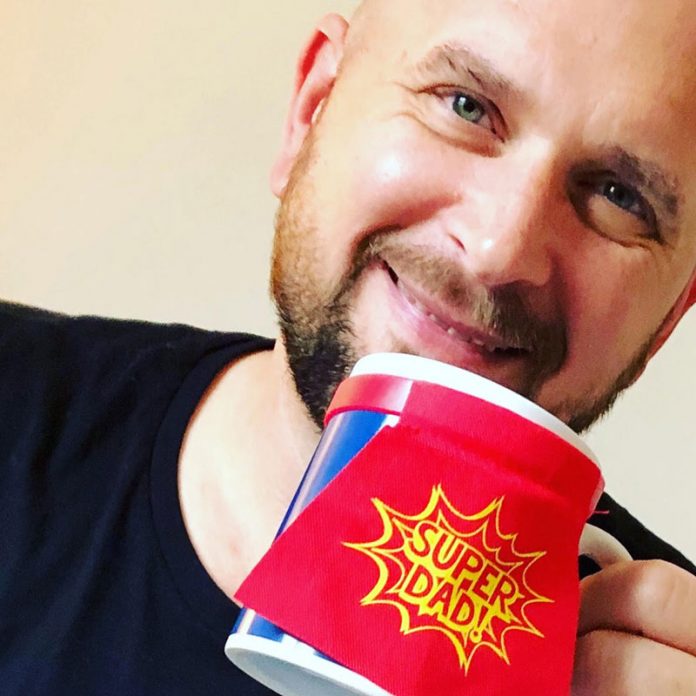 Replacing former editor Steven White, who has left to pursue a fresh venture, Tim is now in charge of all editorial and product reviews.

FQ Magazine is published quarterly and targets men whose lifestyles have changed due to having children, but are still interested in fashion, cars and gadgets. Celebrity parents have created an image of dads that like to lavish themselves, and families, with consumer products like designer pushchairs and designer clothes.

Tim had a 10-year career in radio and TV before becoming a freelance journalist. The dad-of-three has contributed to the likes of British GQ and continues to write, present videos and record voice-overs for many other outlets. Commenting on his appointment, Tim said: “It’s exciting to be appointed editor of such a renowned lifestyle publication.

“As well as the quarterly magazine, we have a content heavy website, so we’re always looking for online news stories and product samples to review. We’ve started to record podcasts especially for dads, too – so I look forward to ensuring FQ goes from strength to strength.”

All news releases and invitations to review products should be sent to: tim.bc@3dmediaworld.com.

More About the FQ Brand

FQ launched on the newsstand in 2003 and quickly became a fantastic success. With its online offer, fqmagazine.co.uk, the FQ brand has further extended its reach whilst retaining a unique audience and demographic.

Do you have an innovative new product idea?

November 11, 2020
News
National survey reveals that morning play is parents happiest time of the day!  Forget the 5pm happy hour of the past, parents have hailed early...

The MadeForMums Toy Awards 2022 are open for entry!

Beaba cleans up at weaning awards

June 10, 2020
News
Little Chick London – a small, but growing UK company with a range of aesthetically pleasing, cleverly designed nursery accessories with a focus on...