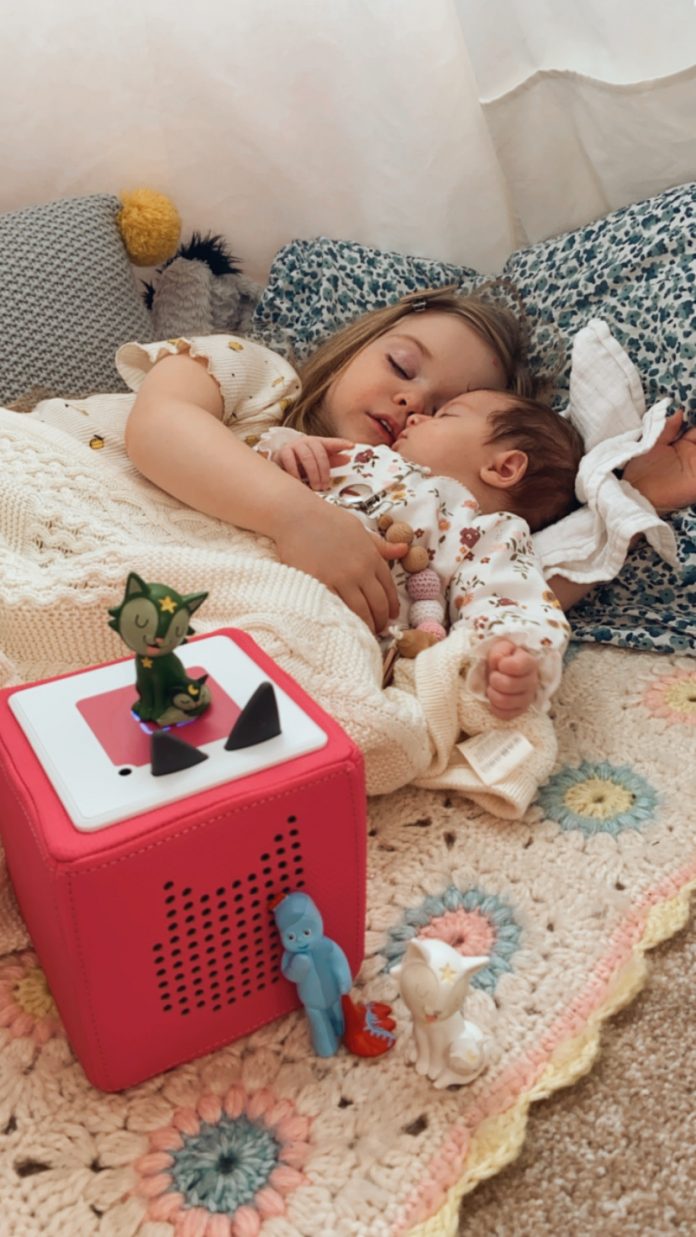 tonies is proud to announce its line-up of events taking place over the coming months, including an exclusive pop-up at department store John Lewis on Oxford Street, which launches from Friday 22nd October to Sunday 31st October.

For families looking for a fun shopping experience during the half-term school holiday, the exciting pop-up features select best-selling Tonies from tonies collection of over 100 characters. It will include popular stories such as those of Julia Donalson, including The Gruffalo, Room on the Broom and Stick Man, along with everyone’s favourite young, charming dragon-in-training, Zog.

The pop-up will also feature children’s’ favourite, Peppa Pig, as well as a selection of Disney classics including the Lion King, the Jungle Book and Toy Story. As well as an abundance of Tonies, tonies® accessories will also be available at the hotly anticipated pop-up.

Offering content to entertain and educate both infants and children of up to ten years old, tonies will also be making an appearance at some of the UK’s largest dedicated toy trade shows and fairs, marking the return of normal service following a year’s disruption to the toy industry trade show calendar. Trade shows that tonies will be exhibiting at are as follows:

Harrogate Nursery Fair is the UK’s premier nursery trade event attracting almost every manufacturer and supplier of baby goods in the UK. The fair is taking place from Sunday 17th – Tuesday 19th October.

Taking place at Olympia London, the Toy Fair is the UK’s largest dedicated toy, game and hobby trade show making its return in January 2022. tonies will be one of 260 companies exhibiting its product range and will have a stand to showcase its range of Tonieboxes and collection of Tonies.

To find out more about the Toniebox, the clever speaker full of audio fun, and the Tonies, the audio character figurines, head to: https://tonies.com/en-gb/

The Entertainer Offers an Extra 25% Off All Online Orders Over...

January 5, 2021
News
The Entertainer is offering customers the chance to save an extra 25% on all online orders over £20, including already reduced items across the...

June 24, 2022
New Products
Bumble Beez, manufacturer of the Twin Bath, has appointed bébélephant as their UK distributor. The Twin Bath is the brainchild of mumpreneur Laura McGlade. She...

March 29, 2021
Feeding
Beaba introduce new Eucalyptus Green Babycook NEO Beaba products are renowned for being stylish, innovative and practical. So, it’s no surprise that the 4-in-1 Babycook...

Hauck Nursery and Toys once again under one roof

April 27, 2021
News
Hauck, a leading supplier of baby and children's products, is integrating its toys division into the hauck Fun for Kids umbrella brand with immediate...

FQ Magazine announce the appointment of Tim Barnes-Clay as Editor

August 20, 2021
News
Replacing former editor Steven White, who has left to pursue a fresh venture, Tim is now in charge of all editorial and product reviews. FQ...