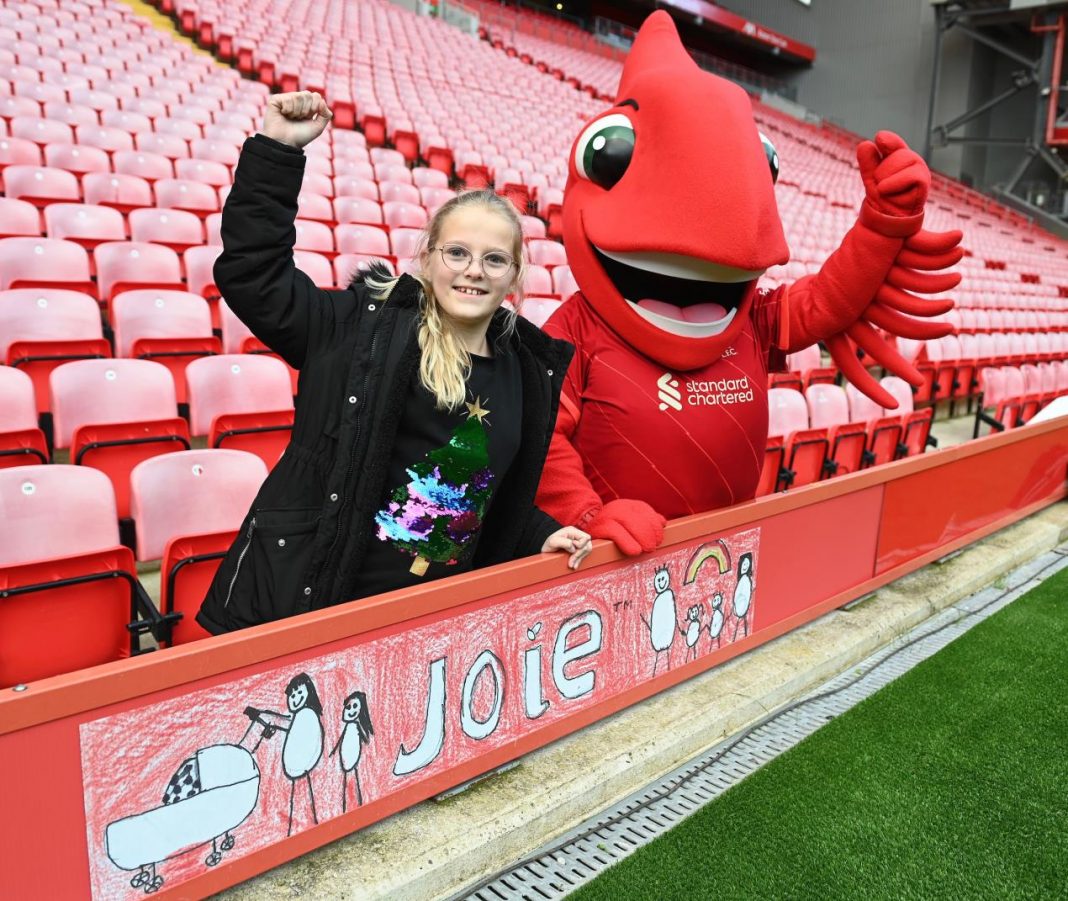 The winner of the LFC Foundation and Joie’s World Children’s Day competition with the lucky recipient receiving an unforgettable day at Anfield.

Local children from 13 schools in Liverpool were tasked with redesigning Joie’s perimeter board. Focusing on LFC and Joie’s shared value of family, each of the designs celebrated togetherness and what family means to them.

Matt Parish, Chief Executive, LFC Foundation, said: “We’d like to thank all the children who entered their designs into this competition – there were some really great entries, but of course we could only pick one. The reason we selected Charlotte’s was because it was lovely and colourful, it created lots of excitement and really represented what you feel when you think of Joie and the value of family.”

David Welsh, Managing Director of Joie, said: “What a fantastic competition to be part of and to get to see some of the excellent creations these local children were able to produce. There were some fabulous pieces to choose from, however Charlotte’s piece really caught our eye as it was fun and creative. We could see that the artist had really captured the family theme we were looking for. Well done, Charlotte!”

Start-Rite Celebrates 230th Birthday by Partnering with the NSPCC 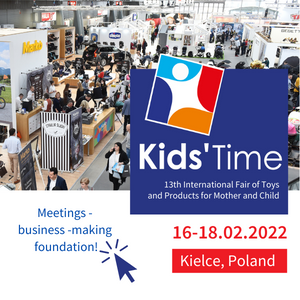 Comfort & Style for two with Dani Dyer and Billie Faiers...

August 13, 2021
News
Designed in collaboration with Dani Dyer and Billie Faiers, My Babiie's trend-setting black geometric and grey chevron double strollers were created so littles can...

Have you got your EORI number?

November 26, 2020
News
You need an EORI number to get or send deliveries that go into or out of the UK and anywhere else that includes the EU from...

November 29, 2021
Car Seats
Silver Cross and sister brand Micralite are delighted to announce a trio of wins at the Mother&Baby 2022 Awards, including two Gold awards. In this...