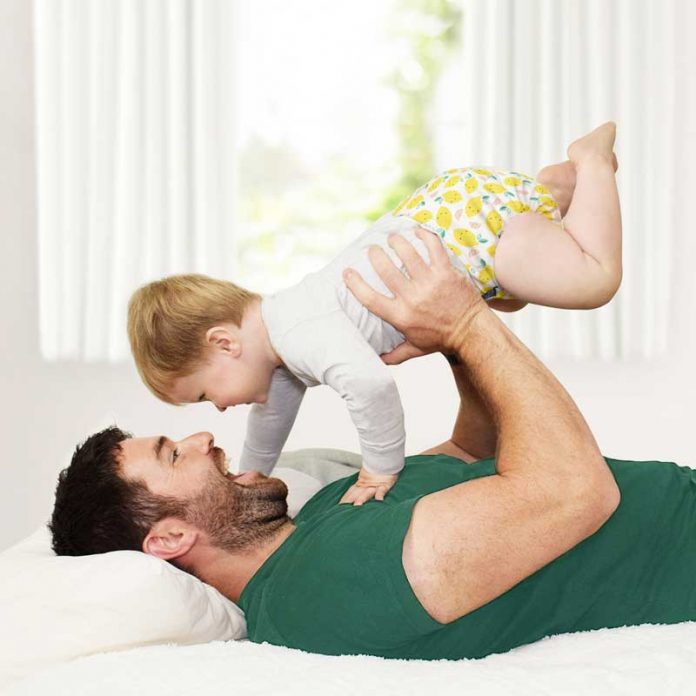 Vanuatu has become the first country in the world to propose a ban on disposable nappies as part of a bold move to eliminate unnecessary single-use plastic waste due to the devasting effects caused to the Pacific Island, with 27% of Vanuatu’s waste being single-use disposable nappies.

Managing Director at Bambino Mio, Guy Schanschieff commented: “We are incredibly proud to be supporting Mamma’s Laef to help develop locally-led reusable nappy manufacturing. This initiative will not only help the environment and help parents save money, it’s also an opportunity to build a home-grown industry that will create more jobs in Vanuatu.”

Bambino Mio worked closely with the social enterprise to undertake a pilot scheme to encourage a community trial of the locally made modern reusable nappies to help support the Government’s proposed ban, meet the needs of local communities, reduce plastic pollution, and save families money.

A report that identifies the benefits and any challenges families faced during the pilot scheme has been publicly released this month (February 2021) by Vanuatu Department of Industry’s Director, Jimmy Rantes.

This is the first time that market research about modern reusable nappies versus single-use disposables has been undertaken in Vanuatu. The results are extremely encouraging and will be used to inform Vanuatu Government policy and the social enterprises’ business development, to meet expected increased demand for reusable nappies following the pilot scheme.

Island nations are hit hard by climate change and plastic pollution and the Pacific island nation of Vanuatu is no exception. The replacement of single-use nappies with Mamma’s Laef reusable nappies in Vanuatu would support 13 of the UN Sustainable Development Goals.

Building on this work in Vanuatu, the Secretariat of the Pacific Regional Environment Programme (SPREP) has recently announced a project across all 15 countries in the Pacific to look at alternatives to single-use nappies. Bambino Mio stands ready to assist any government looking to introduce modern reusable nappies into their countries.

May 16, 2022
Eco
One of the world's most successful reusable nappy brands celebrates 25 years of success. 17th May marks the 25th birthday of Bambino Mio – reusable...

August 6, 2020
Awards
Nimble, the leading plant-based family cleaning brand, is thrilled to announce its founder Von Sy, has been shortlisted in the 2020 Great British Entrepreneur...

March 10, 2022
Eco
Spice Girl Emma Bunton swaps the stage for the boardroom as she looks back on five years in business This March marks the 5th birthday of...

October 7, 2021
Eco
Iconic lingerie brand, Bravado Designs, is proud to unveil the steps they are taking to ensure their much loved products are becoming even more...

There Is No Planet B